The event was opened by a speech by the Head of the European Commission in Slovenia, Ms. Ernei Jug Yershe, who expressed her support for the Ukrainian state and its people. Deputy Head of the Embassy of Ukraine Natalia Markevych also addressed the audience.

Music for the Future chamber groups performed famous works of Ukrainian composers, including Mykola Lysenko, Ihor Shamo and others. The concert program was complemented by performance of a song composition by the youngest performers /starting from 5years old/ of the project. 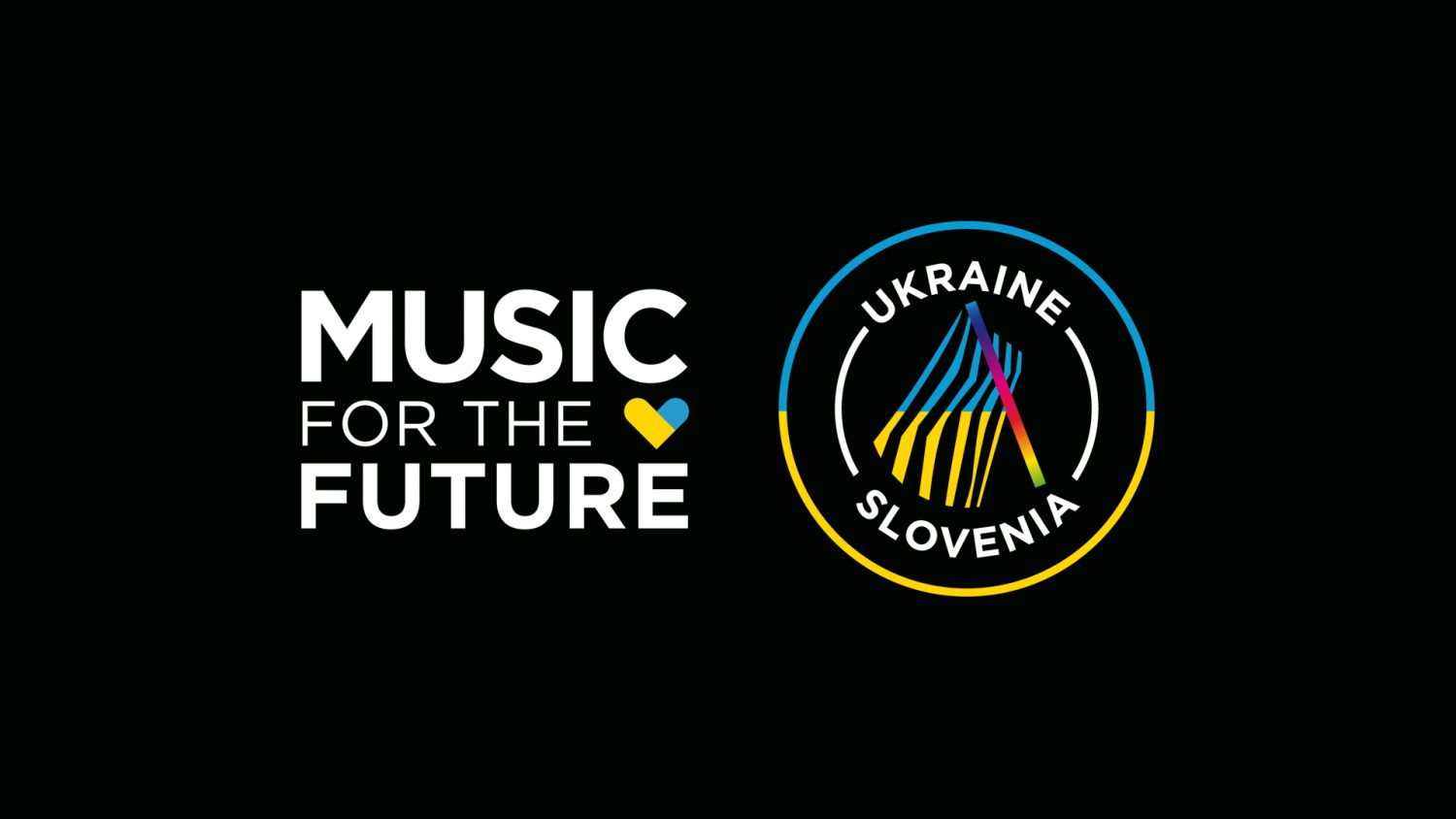 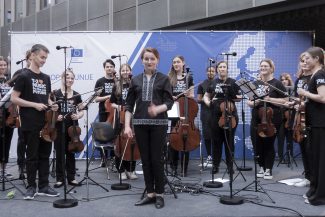 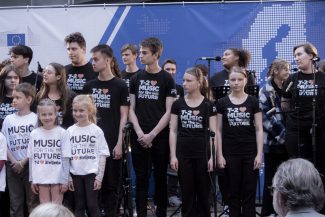 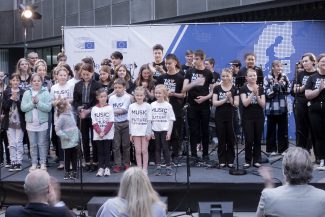 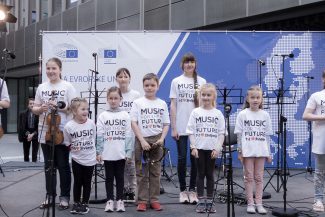 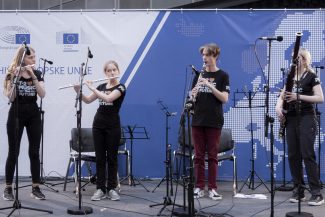 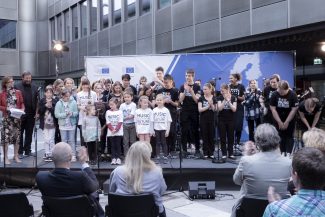 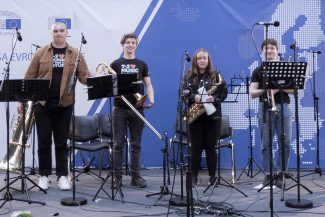 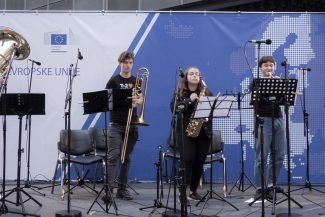 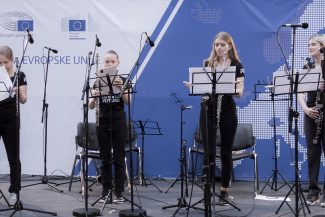 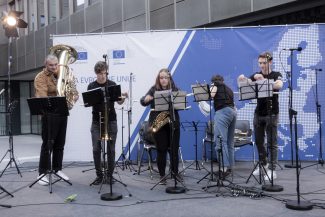 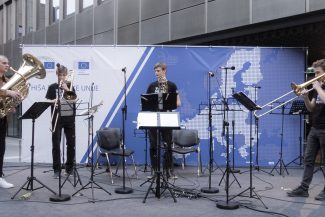 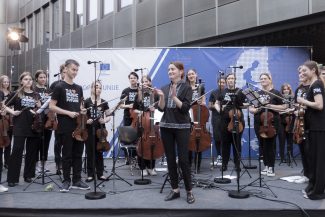